The Property the foreign resident have to buy, to become a European Resident, have to have a purchase price above €500.000.

If you buy a Property in Spain the Spanish goverment will provide any nationality a European Union Residency.For many people a European union Residency is a dream, because of the good law and order in Europe. 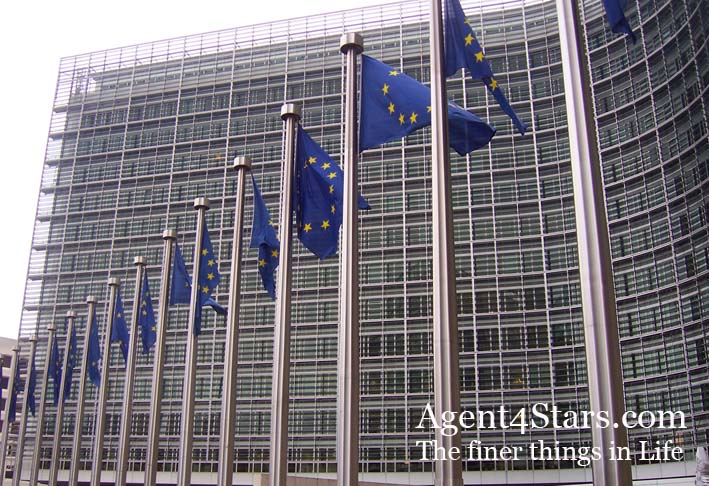 Spain´s Trade Ministry secretary Jaime Garcia-Legaz said the plan, expected to be approved in the coming weeks, would be aimed principally at the Chinese and Russian markets.

If you buy Property in Spain you would have free unlimited access to the following 27 member states.You would not need to apply for a Visa.

The 10 countries with the largest total population: 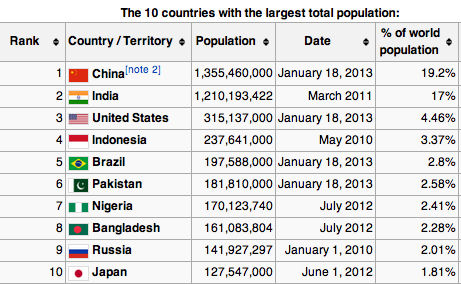 Please contact me for full info.This offer will clearly not last forever as the stock of Properties are sold at nearly half price compared to 2007-9.

We can help you arrange the full residency package  and improve your lifestyle.