Photos and videos worth sharing – nature at its best.

The “Pipeline” on Hawaii’s North Shore is world renowned for its incredibly large and often dangerous waves, and a new video from aerial photographer Eric Sterman shows the area in all its glory.

Sterman attached a GoPro camera to a DJI quadcopter to capture this awesome footage of surfers on the pipe, according to The Next Web.

With all the beauty that our Earth has to offer, it’s a real pity that not all of us have enough time or possibilities to go and see it. That’s why we want to invite you to a virtual journey – and it won’t be some well-known tourist destinations, but instead –  amazing places that are hard to believe actually exist. Hopefully this list will make you hungry for travel and inspire you to go and finally buy those plane tickets!

Salar de Uyuni: One of the World’s Largest Mirrors, Bolivia 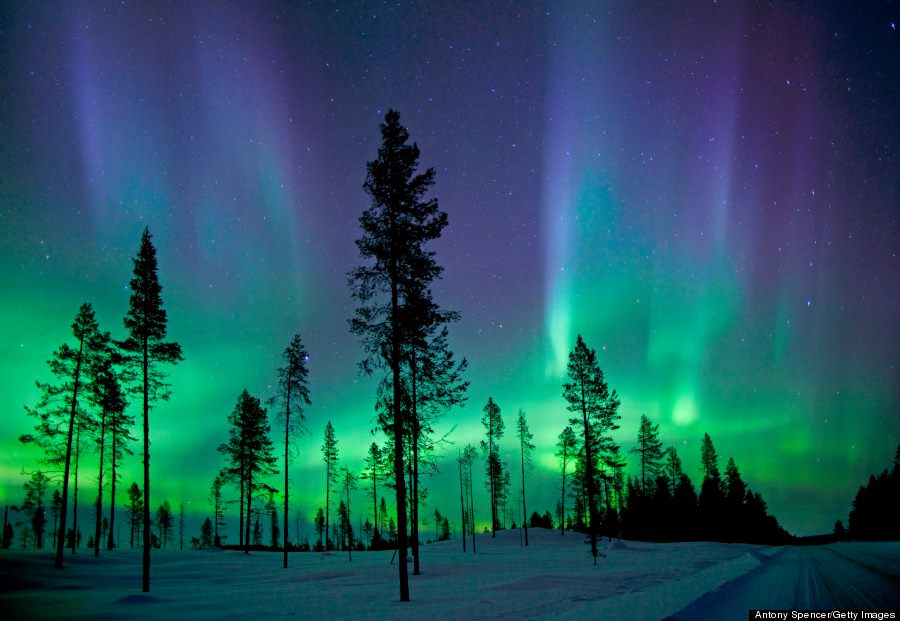 Agent4Stars.com – The Finer Things in Life – I can resist everything except temptation(click).

Tags
Photos worth sharing - nature at its best.