The Super Stars of the Monaco Yacht Show 2014, the largest and most expensive Super Yachts at the show. 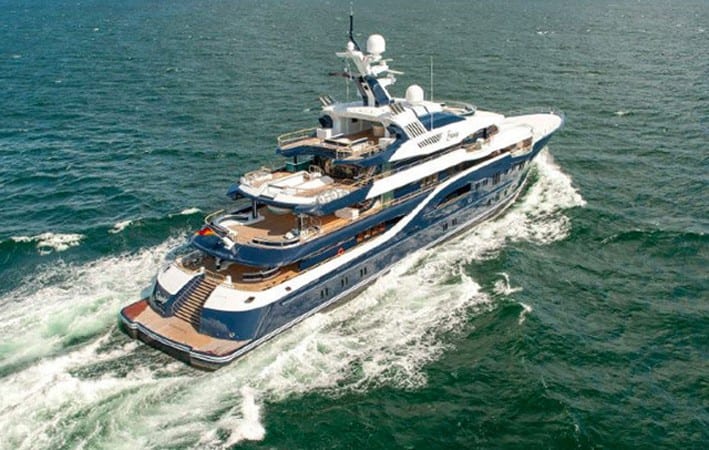 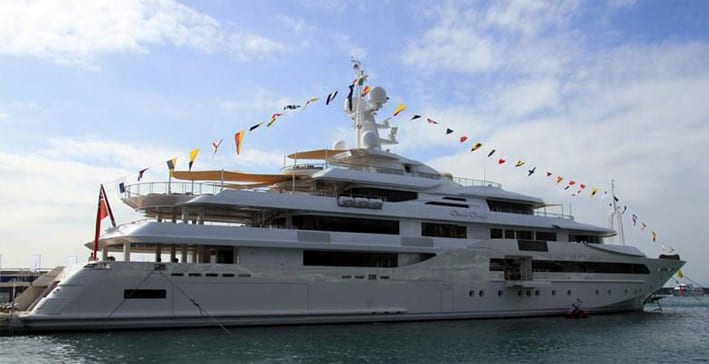 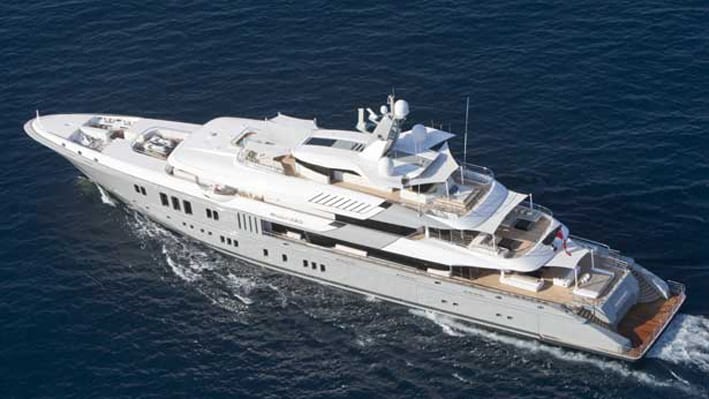 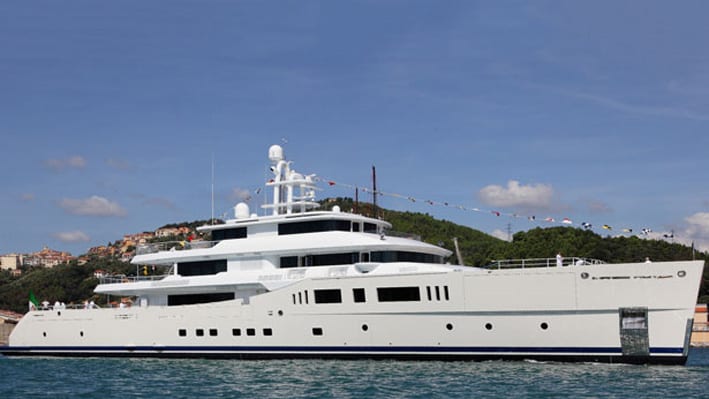 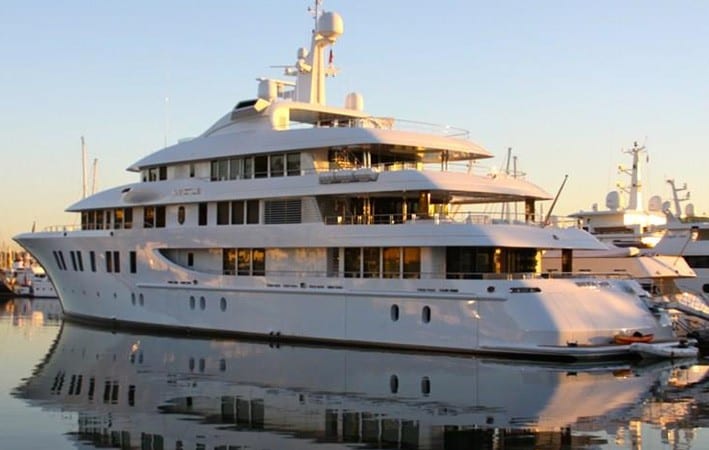 The complete list of Yachts displayed at the 2014 show can be seen on the following table:

Map of the Port

Here’s a map of the port, showing where the yachts are displayed. Parking is difficult, we normally recommend parking near the stadium and walking, or better still, taking the train.

Tags
Monaco Yacht Show 24 - 27 september 2014 Port Hercules The World´s leading super yacht show you will have a chance to see the newest and most expensive Super Yachts for sale or just delivered.

UBS & Wealth X -More billionaires worldwide than ever before (video).

The World´s Top Hotel´s by Agent4stars.com