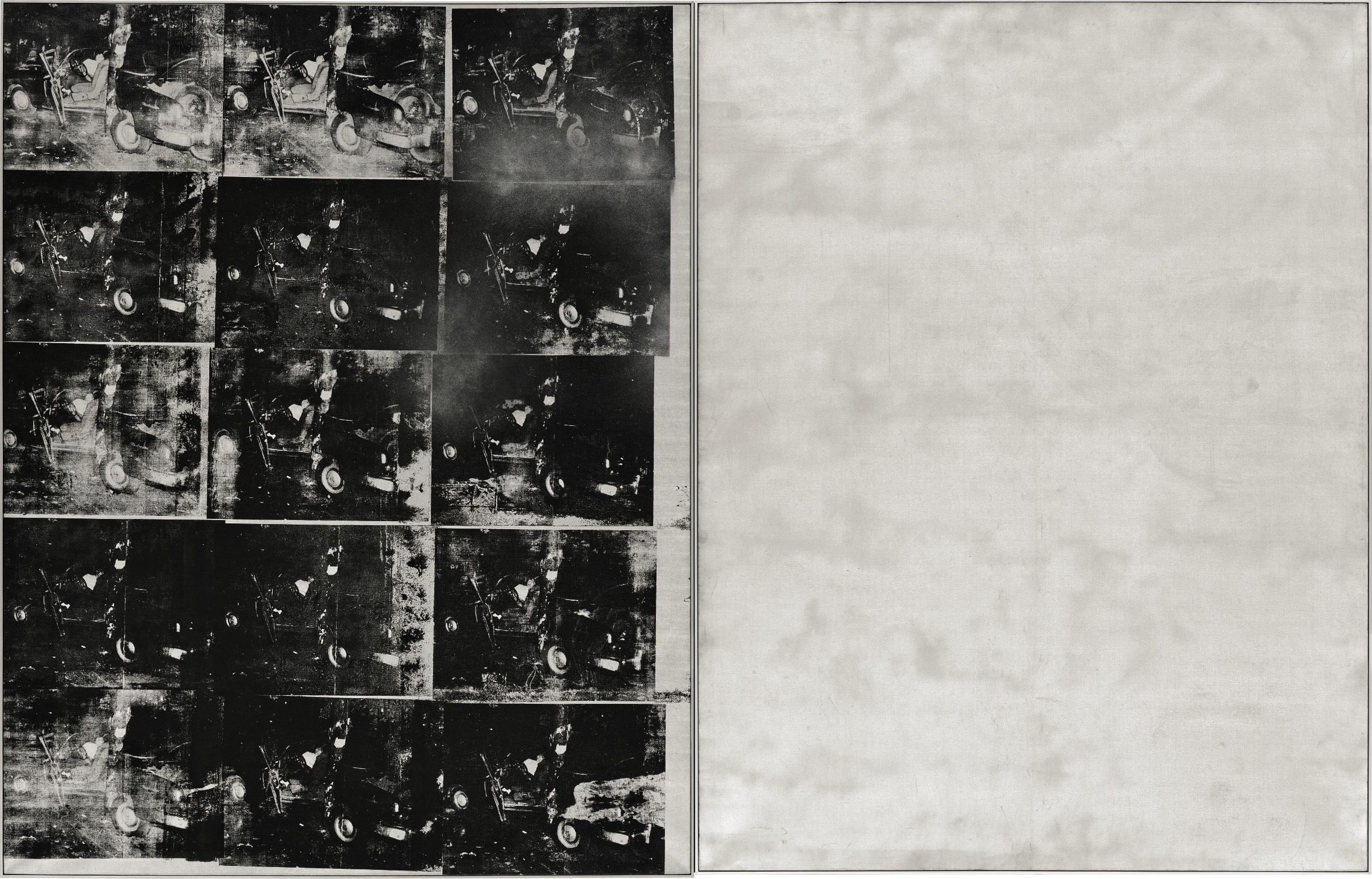 
An iconic image by the artist called Coca-Cola (3) sold for $57.2 million Tuesday at Christie’s auction house.

The original post from 2011 appears further below but because of the popularity of this post, we wanted to give viewers an up-to-date list of the top Andy Warhol works. Among the many interesting features is the number of new works on the list that have been sold in recent years:

1) Silver Car Crash (Double Disaster) (1963) $105.4m In November of 2013, Sotheby’s sold this painting as the capstone to Tobias Meyer’s career at the auction house. He left shortly after. 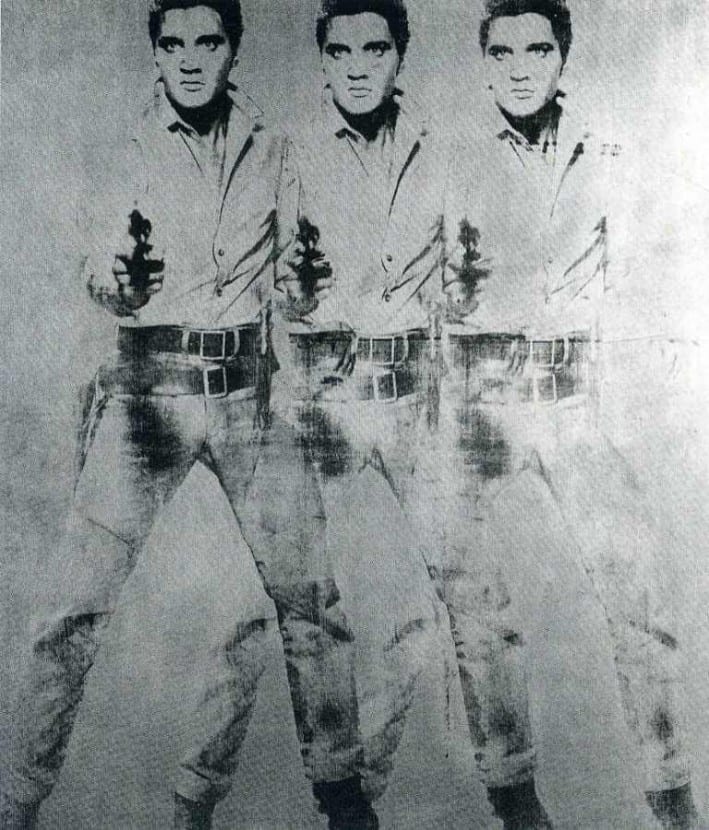 sold to an anonymous European telephone bidder for $82 million.

4) Turquoise Marilyn (1964) – $80m  In May 2007 the painting, one of Warhol’s several portraits of Marilyn Monroe, was purchased by art collector Stephen A. Cohen in a private sale from Dtefan Edlis via Larry Gagosian for a price believed to be $80 million.

5) Green car Crash (Burning Green Car 1) (1963) – $71.7m   Also in May 2007, this painting was sold at a Christie’s auction in New York for a then-record auction price of $71.7 million to art collector Philip Niarchos, son of the Greek shipping magnate Stavros Niarchos. 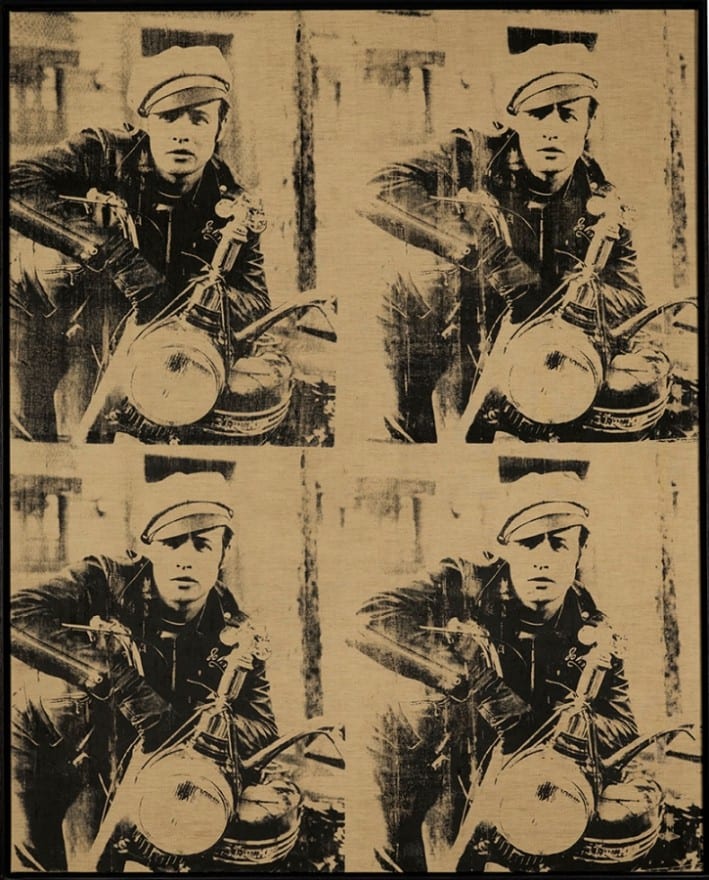 6)  “Elvis,” Christie’s sold Warhol’s 1966 portrait of actor Marlon Brando, “Four Marlons,” for $70 million.Andy Warhol  printed a quartet of portraits showing the actor leaning against a motorcycle and dressed as the devil-may-care biker in the 1953 film “The Wild One.”

7) Men In Her Life (1962) – $63.4m  In 2010 the black and white portrait of Elizabeth Taylor, pictured with both her third husband Mike Todd and future husband Eddie Fisher, sold to an anonymous buyer at a New York Phillips de Pury & Co auction for $63.4 million. The work was consigned by the Mugrabi family. 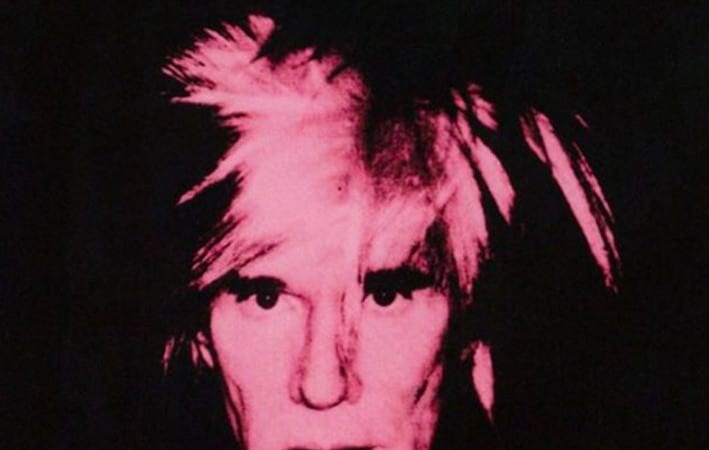 11) Double Elvis (Ferus Type) —   This Sotheby’s lot sold in the Spring of 2012 but the second registration of the image was so faint that one wag called it Elvis 1.1. 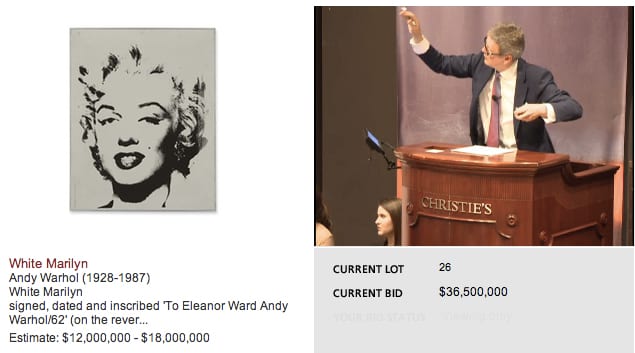 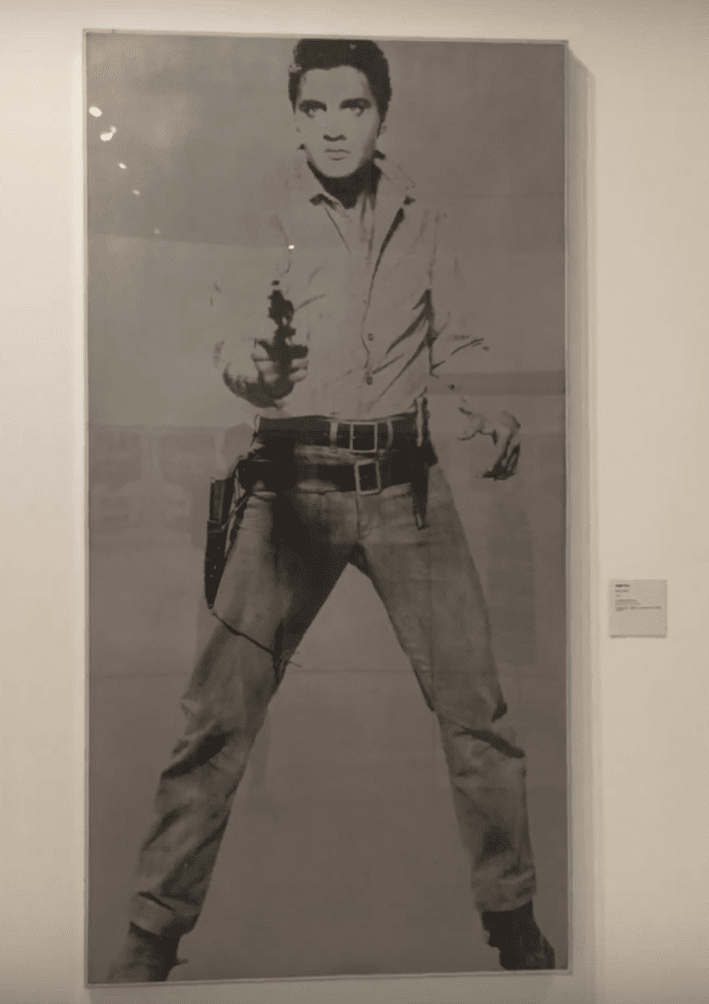 Ask me about the Warhol art works  I have for sale, I can also help you sell a Warhol  please contact me.