This is an up-to-date list of all known space tourists who have booked a flight with Virgin Galactic.

Virgin Galactic themselves don’t publish a list of their customers. In total +650 tickets have been sold 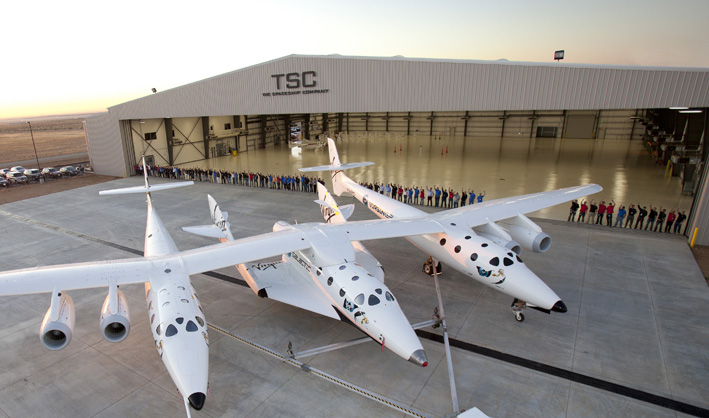 Many thousands more have expressed interest but not yet signed the contracts and made the required advance payments. If you have a further addition for the list, drop us an email to: [email protected]

Just in from Las Vegas

Hello from Las Vegas, in reviewing your list you can add Alberto Chang from Peru a friend of mine.  I purchased the first ticket in 2004 and did not see that on you ticket #.

Virgin says we have had an unprecedented amount of interest in making reservations and now have over 650 Future Astronauts who have confirmed their flights. We have several charters booked as people have chosen to share their experience with friends, family or colleagues.

Charter Price – There are 6 seats on each flight priced individually at $250k. The earlier you book the better, as the flight order is based on your date of payment. The full amount is due at the time of booking in order to confirm your flight.

Timeline – We are well underway in the test flight program and have begun powered test flights! We aim to fly the inaugural flight with Richard Branson and his family in 2014. Passenger flights will begin after that.

Location and Training – Three days prior to your flight you will be required to travel to Spaceport America in New Mexico, the world’s first purpose-built spaceport. You will receive all the necessary preparation needed for your spaceflight, which will happen on the fourth day.

The ticket price includes your training, accommodations, spaceflight, photography and transportation for the duration of your stay at SpacePort America (4 days). You are responsible for flying into New Mexico however we take it from there once you land!

The flight begins with SpaceShip2 attached to a larger carrier craft, WhiteKnight2, which will climb to ~55,000′ (flying altitude of the Concorde). This portion takes about an hour and will be a comfortable, easy ride. Carrying six passengers and two pilots, the spaceship is then released and the hybrid-fuel rocket is fired, launching you into space at Mach 3.5, taking you to an altitude of ~110km in 65-75 seconds (past the international space line). The engine will then turn off and you’ll experience total serenity, weightlessness and awe as you look back at the Earth from space. After about 10 minutes in space, the feathering technology will deploy, positioning you for the optimum angle at which to return to the Earth’s atmosphere. The descent includes G forces up to Gx 6, and once back in our atmosphere you’ll comfortably glide back down to the same runway at Spaceport America, taking another hour and fifteen minutes. Total travel time: 2.5 hours.

SpaceShipTwo achieved Mach 1.22 during its first rocket powered flight, becoming the first commercial vehicle since the Concorde to break the speed of sound. This important milestone officially marks Virgin Galactic’s entrance into the final phase of vehicle testing prior to commercial service from Spaceport America in New Mexico. 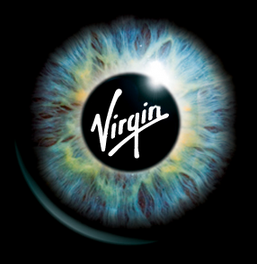